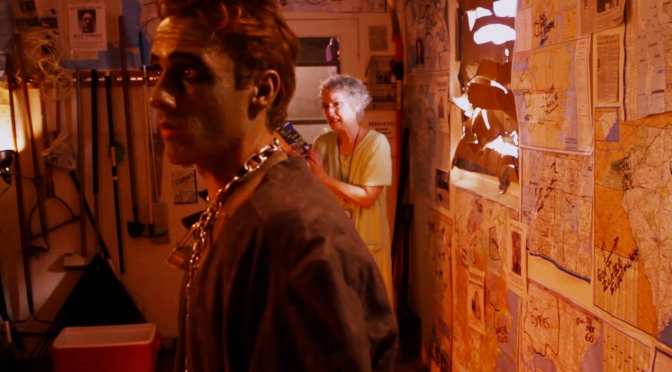 Chomp is pleased to announce that it is an official selection of the Reel Bronx International Film Festival in Bronx, New York. Chomp will be screening during this three-day festival May 15-17, 2015.

Also screening at the festival is “He’s Not Looking So Great”, the first short film Lynne Hansen wrote. It will be released on DVD in July as part of the Vault of Terror II anthology film, but the Reel Bronx International Film Festival will provide a sneak preview of the final product. Pre-order the DVD here. As a special bonus, the star of He’s Not Looking So Great, Kat Lindsay, will be attending the event.